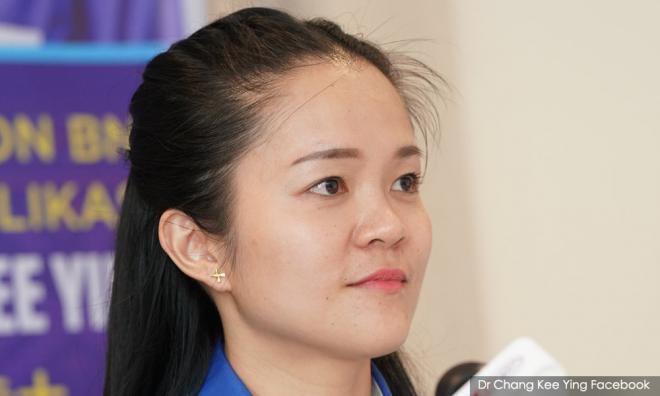 "To any candidate trying to make a difference and modernise our political arena, it is sad to see ‘doctored’ or fake nude pictures of me viralled over social media.

"I appeal to all netizens, no matter what your political affiliation, to stop circulating them, and make a united stand against such tactics," Chang said in a statement yesterday.

The 32-year-old said her campaign team also lodged a police report in Kota Kinabalu on the matter.

"Social media is a wonderful tool, whereby information can be easily and readily dispersed to the masses.

"However my main competitors in this election campaign sadly chose to exploit this tool to circulate such fake content and thereby insult the intelligence of the people at large," said Chang, who described the move as a smear campaign against her and BN.

Likas is a Chinese-majority state seat with some 15,000 voters.

Chang is in a five-cornered fight against Warisan, Usno, PGRS, and Parti Cinta Sabah.

Campaigning for the Sabah state election began on Sept 12 and polling day is on Sept 26. A total of 73 seats are up for grabs.