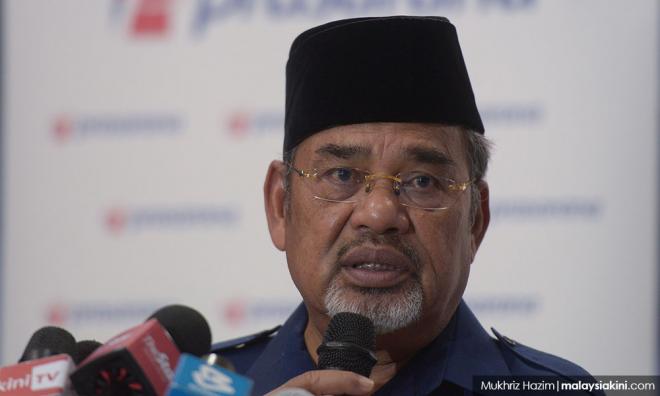 Tajuddin: It's cartoonish and chaotic, best for Parliament to be dissolved

Dissolving Parliament to make way for the 15th general election would be the best solution for the nation's political conundrum, an Umno supreme council member said today.

Pasir Salak MP Tajuddin Abdul Rahman said a move to dissolve Parliament would be better rather than allowing continuous party-hopping that has led to political chaos.