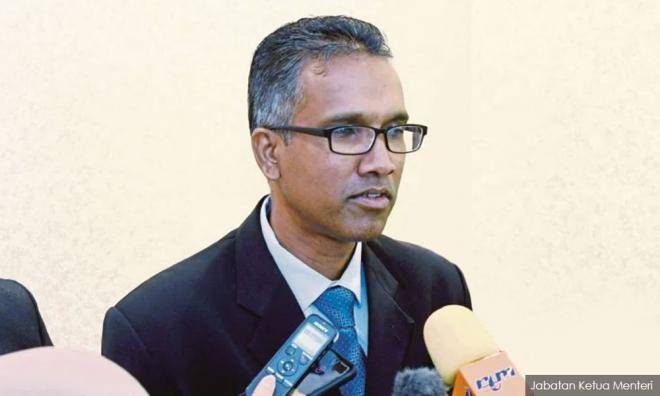 SABAH POLLS | The MACC received another eight reports since campaigning for the Sabah state election (PRN) started on Sept 12.

Sabah MACC director S Karunanithy (above) said the additional number was recorded until the campaign period ended at 12 midnight yesterday.

"Earlier, the Sabah MACC received 10 reports so the total number received so far is 18,” he told Bernama briefly when contacted today.

On Sept 24, MACC chief commissioner Azam Baki informed that the agency had received 10 reports related to corruption, in connection with the Sabah state election since campaigning started, including a case in which two individuals were suspected of receiving money for distribution to voters.