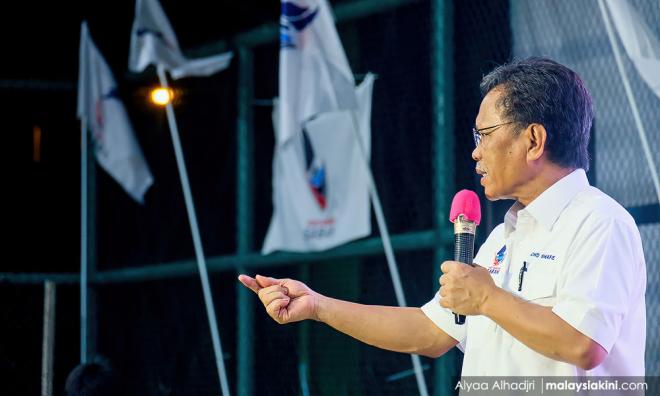 COMMENT | Sabah’s state election provides an opportunity to assess the broader lessons from the campaign for both Sabah and Malaysia moving forward.

Warisan Plus fought a hard campaign. It won the most seats individually, but ultimately it did not have enough seats to form the government. Perikatan Nasional and Umno, with the resources of the federal government behind them, allied with two local parties tapping into state nationalist sentiments of the Kadazan-Dusun-Murut community, collectively won 38 seats, which as of today will be boosted to 44 seats due to the provisions on the Sabah constitution (which allows up to six nominated members of the assembly).

The three independents are also aligned with the state government making the majority 47, and subject to no jumping from Warisan Plus (which cannot be ruled out), the new government will likely have a majority of 10 seats – secure, but not fully secure. It will only take one of the four major parties to potentially destabilise the government.

Earlier this week, I studied voting trends by ethnicity. Further analyses of voting and dynamics of the campaign are needed. At this juncture, with a new Sabah government led by Hajiji Noor now in office, and with national elections looming or new political configurations ahead, there is a need to look beyond the numbers - to look back in order to move forward.

To understand the Sabah results, the core issue involves the legacies of Umno federal interference and governing in Sabah – all ironically which worked against the alliance pushing for state autonomy, Warisan Plus.

The serious problem of an estimated as much as one million illegal immigrants (PTI), fostering suspicion of an ‘Eastern’ led government within the west coast and north of Sabah (as Warisan is perceived by many to be) and persistent feelings of displacement among the Kadazan-Dusun-Murut communities, remains unresolved and deeply politicised. It was a decisive issue left festering under the Warisan government and, in fact, ironically used by those who caused the problem to come back into power.

Coupled with the PTI issue is the indictment...