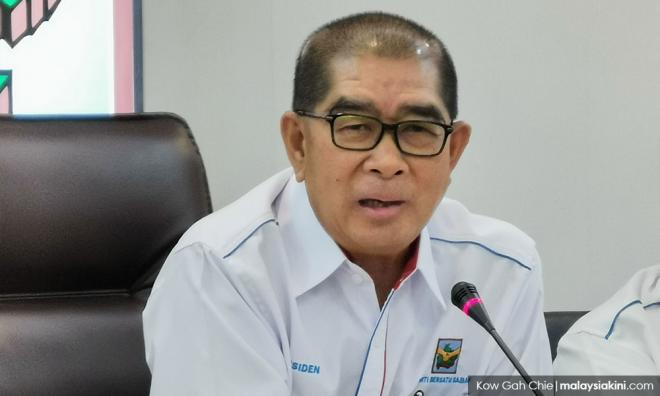 PBS: PAS does not merit consideration for un-elected seat

PAS does not qualify for consideration in the eventual appointment of non-elected Sabah lawmakers or any state government position, said Parti Bersatu Sabah president Maximus Ongkili.

This was because PAS did not participate in the Sabah election, he said, adding that PBS has made their position known to both Sabah chief minister Hajiji Noor and Perikatan Nasional leader Muhyiddin Yassin.