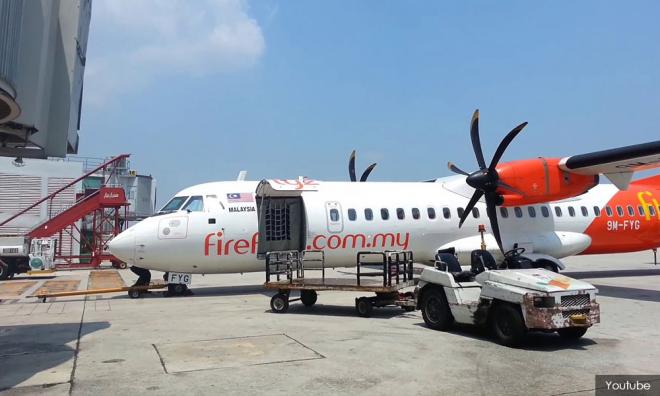 Khazanah Nasional has the option to channel funds to low-cost carrier Firefly which could become the country's national airline if Malaysia Airlines was shut down, the head of the sovereign wealth fund was quoted as saying on Wednesday.

The comments by Shahril Ridza Ridzuan to the newspaper Berita Harian are the fund's first public statements since it emerged that Malaysia Airlines' parent company has warned that the flagship airline could be wound up if lessors did not agree to steep discounts.