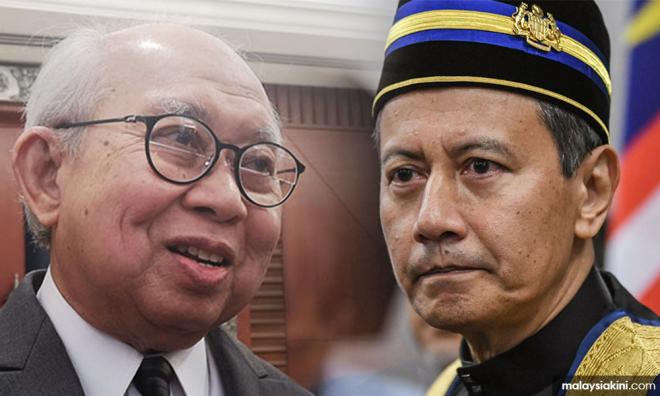 A letter purportedly from Tengku Razaleigh Hamzah urging the Dewan Rakyat speaker to allow a no-confidence motion against Prime Minister Muhyiddin Yassin to be debated in the august House was released today.

The release of the letter comes just a day after the Gua Musang MP was summoned to the palace by the Yang di-Pertuan Agong.