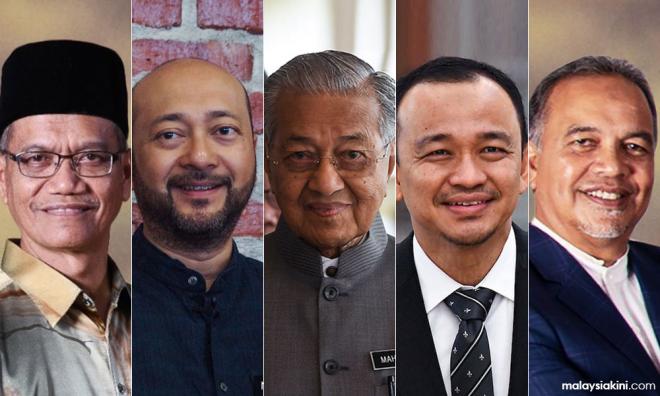 Former prime minister Dr Mahathir Mohamad and his allies are renewing efforts to oust Muhyiddin Yassin as prime minister as cracks begin to appear in the Perikatan Nasional government with Umno swaying in its support for the ruling coalition.

Kubang Pasu MP Amiruddin Hamzah, who is aligned to Mahathir, confirmed that he filed a new no-confidence motion against Muhyiddin yesterday.