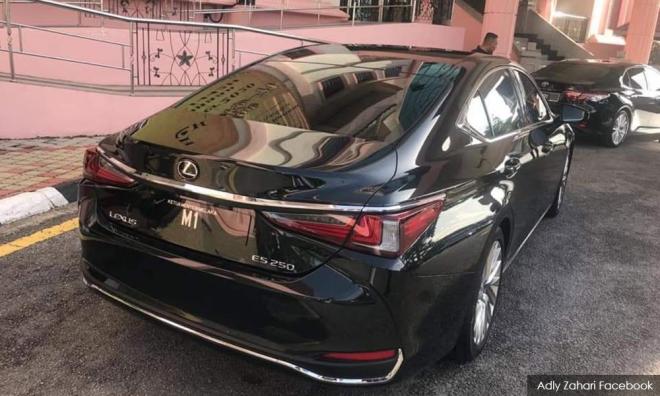 Former Malacca chief minister Adly Zahari has denied allegations that the decision to purchase luxury vehicles as official cars for top state officials was made under his watch when Pakatan Harapan was in charge of the state government.

“When I was chief minister, I inherited four vehicles from the previous (BN) administration that could be used for the chief minister’s benefit. There is no need for new vehicles,” he said in a statement yesterday.