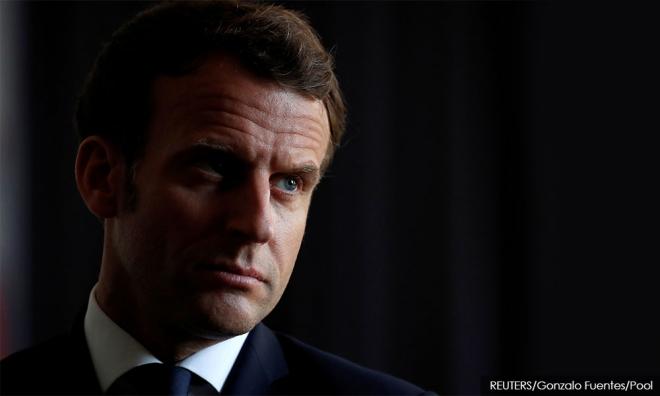 A middle school history teacher in France was knifed to death near the school where earlier this month he had shown his pupils cartoons of the Prophet Mohammad, considered blasphemous by Muslims, French officials said on Friday.

The attacker was shot dead by a police patrol a few streets away from the scene of the attack late on Friday afternoon, in a residential suburb north-west of Paris.

"One of our fellow citizens was assassinated today because he was teaching, he was teaching pupils about freedom of expression," French President Emmanuel Macron told reporters at the scene of the attack.

"Our compatriot was flagrantly attacked, was the victim of an Islamist terrorist attack," Macron said. "They won't win... We will act. Firmly, And quickly. You can count on my determination."...