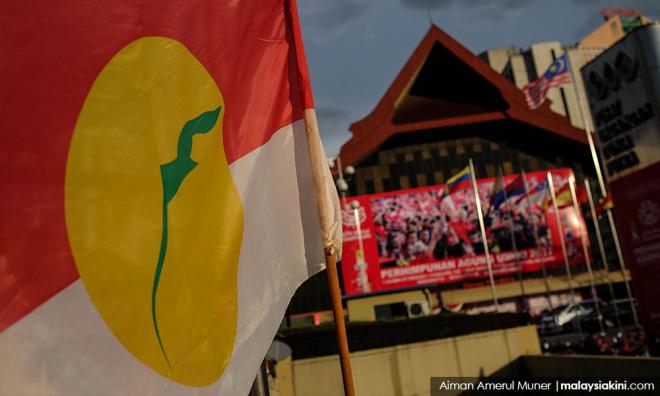 COMMENT | In the middle of the worst health and economic crises Malaysia has ever faced, the country is dealing with a political crisis. The political impasse is ongoing and likely not to resolve itself in the near future, as many leaders across the political divide are putting their own interests over that of the nation.

At the core of the crisis is Umno, a party divided but still infected by leaders that misused their power while in office and severely damaged the country’s finances and international reputation. Some of the same leaders are the main source of Malaysia’s current political instability. These leaders are opting for distasteful political blackmail – for positions, money, deals on their cases, contracts and other selfish calls that are myopically focused on themselves. The saying goes that power corrupts, but today in Malaysia some of the most corrupted are doing everything to regain power.

It is important to recognise that Umno is not a monolith, and within it there are other leaders, especially among the younger generation and women, that are deeply concerned about how the crises are affecting ordinary Malaysians. Recent statements by the aforementioned leaders, effectively ransom demands sweetened by calls for "offers", do not represent the party as a whole. In fact, Umno continues to be held hostage to the selfishness of some of its leaders, who in the process hold Malaysia and Malaysians hostage.

To understand the problems Umno is both causing and facing, we need to better understand the differences within the party itself. After 2018, the party has grappled with the direction and leadership of Umno, with the majority of its members voting for a different leadership in the 2018 party polls in a split vote. Umno has struggled to move out of the legacies of the past, its "must-follow" political culture, misplaced sense of entitlement, embedded corruption and primacy on loyalty rather than merit in advancement – all legacies that can be tied to the Dr Mahathir Mohamad era and continue to be capitalised on by the party’s current leaders.

While lines remain fluid, broadly there are three groups within Umno at the elite level ...