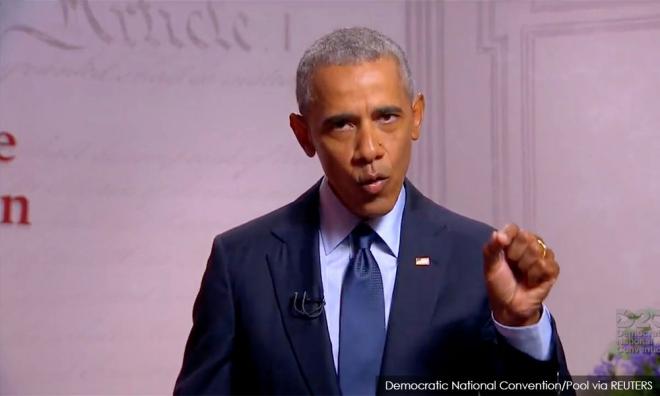 Former US President Barack Obama returned to the campaign trail on Wednesday, launching a blistering attack on Donald Trump with less than two weeks to go before the Republican president's Election Day face-off with Democratic nominee Joe Biden.

Speaking at a drive-in rally in Philadelphia on behalf of Biden, his former vice president, Obama offered his fiercest critique yet of his successor, taking aim at Trump's divisive rhetoric and his track record in the Oval Office.