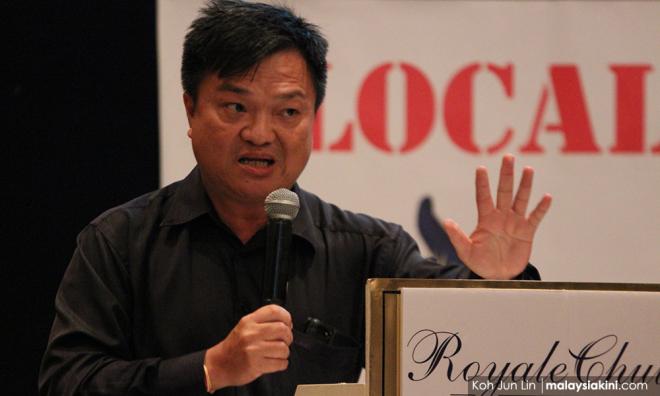 "Umno and Bersatu are rivals not just for ministership, but ultimately they are two rivals with the same love interest - Malay nationalist constituencies.

"Can two jealous suitors after the same love interest be true friends?" wrote Wong on his Facebook page today.

Wong, a political scientist, explained that Umno and Bersatu will eventually have to share viable Malay constituencies in the next general election, due to...