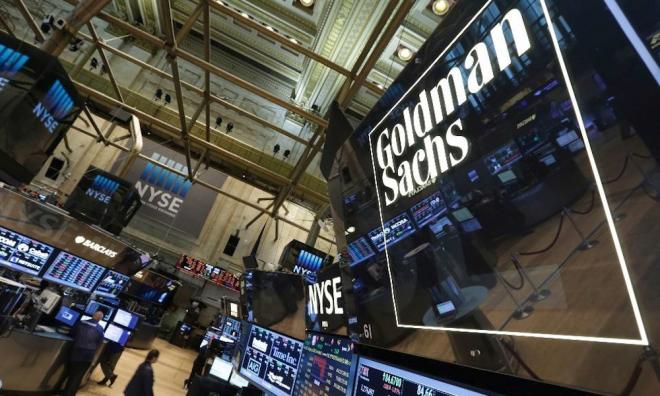 Goldman Sachs Malaysia, a unit of the Wall Street investment banking group, on Thursday pleaded guilty to US Department of Justice charges over its role in Malaysia’s 1MDB corruption scandal, as it looks to settle a probe that has dogged the bank for years.

The move follows a US$3.9 billion settlement the bank reached with Malaysia in July to settle all charges against the bank there related to the matter.

The scandal dates back to the government of former Malaysian Prime Minister Najib Abdul Razak, which set up the 1MDB fund in 2009.

The Justice Department estimated US$4.5 billion was misappropriated by high-level fund officials and their associates between 2009 and 2014.