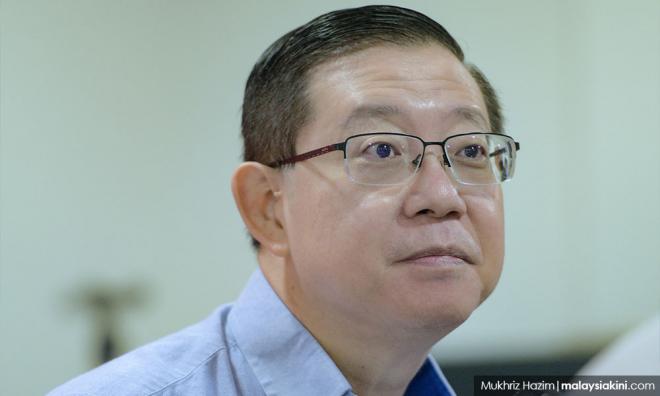 PKR secretary-general Saifuddin Nasution Ismail's remark that PKR respects Umno's reaffirmation of support for Perikatan Nasional (PN) but would continue its efforts to restore the people's mandate appears to have ruffled DAP's feathers.

According to DAP secretary-general Lim Guan Eng, the remark, which he described as unexpected, gave the impression that PKR is willing to work with Umno.