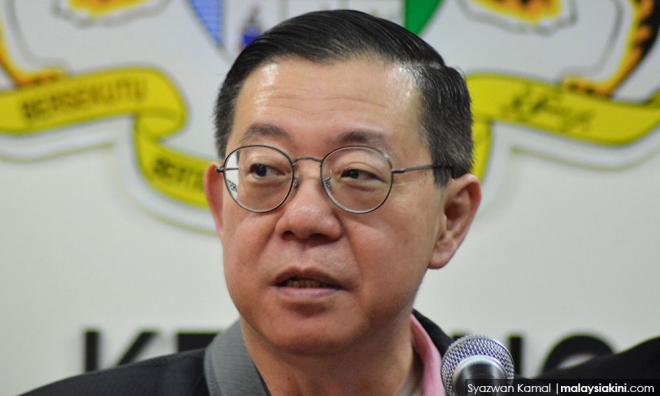 With Umno reaffirming its support for Prime Minister Muhyiddin Yassin's Perikatan Nasional (PN) government, questions abound if it is "game over" for Anwar Ibrahim to be prime minister.

The PKR president has been contending for the PM's post since he was sacked from Umno and government in 1998.

In an interview with Malaysiakini, DAP secretary-general Lim Guan Eng speaks about the party's future in Harapan, PKR working with Umno to reclaim the federal government, and if DAP will back Anwar as PM if Umno is in the equation.

DAP made it clear that PKR needs to clarify its position.

Lim also reiterated that working with Umno or with those who betrayed the people's GE14 mandate was untenable as "traitors die a thousand miserable deaths alone, as they have nothing to trade except the naked pursuit of power"...