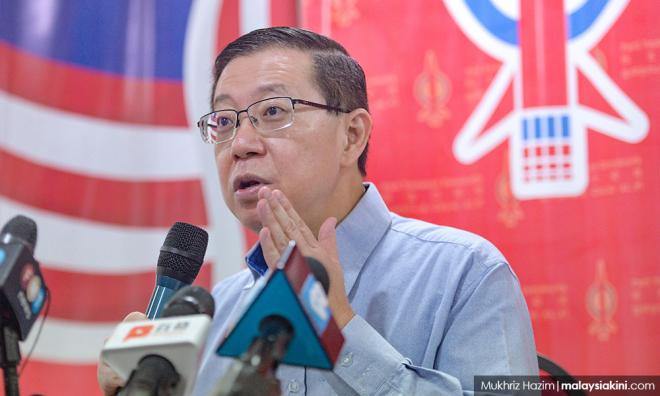 DAP: Agong is our last hope against 'ill-conceived' emergency plans

The Yang di-Pertuan Agong was the people's last hope to prevent an "ill-conceived" state of emergency from being declared, said DAP secretary-general Lim Guan Eng.

In a statement today, Lim argued that Putrajaya's purported plans to declare a state of emergency was an attempt by Prime Minister Muhyiddin Yassin to "save himself" at the expense of the people, parliamentary democracy and the economy.