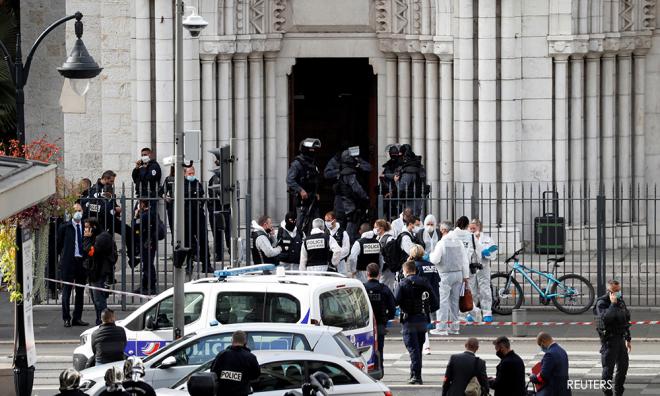 As he did every day, Vincent Loques, sexton of the Notre Dame church in the French city of Nice opened up the doors around 8:30am. There were few people around; the first Mass of the day was not due to start for another two hours.

But soon after he started work on Thursday morning, a Tunisian man armed with a knife entered the church and, over the course of 20 minutes, slit the 55-year-old sexton’s throat, beheaded a 60-year-old woman, and badly wounded a third woman who was 44, according to prosecutors.