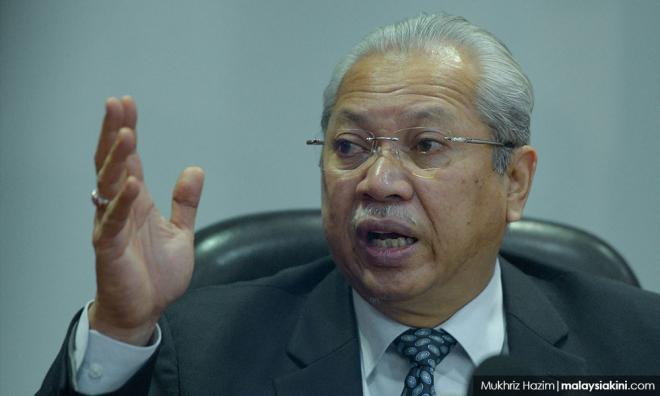 As the possibility of a deputy prime minister being appointed among Umno's rank continues to churn rumours, one Umno supreme council member Annuar Musa has openly said he was not in the running.

Annuar said this in a WhatsApp group that was titled "Tan Sri Annuar4TPM". The group creator had added numerous political figures, media personnel and even Umno president Ahmad Zahid Hamidi in the group.