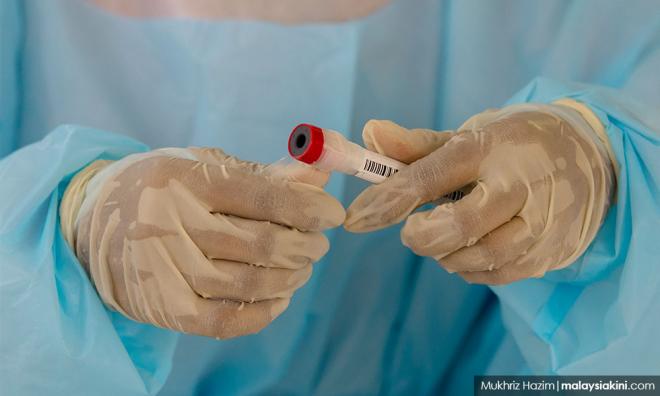 Woman released from quarantine, only to be tested positive 4 days later

A woman who failed to notify authorities that she had developed symptoms of Covid-19 while undergoing quarantine ended up being released only to be tested positive four days later.

According to the health director-general Dr Noor Hisham Abdullah, investigations revealed the woman had completed a 14-day quarantine as required by authorities in Sarawak after she returned from Labuan earlier this month.