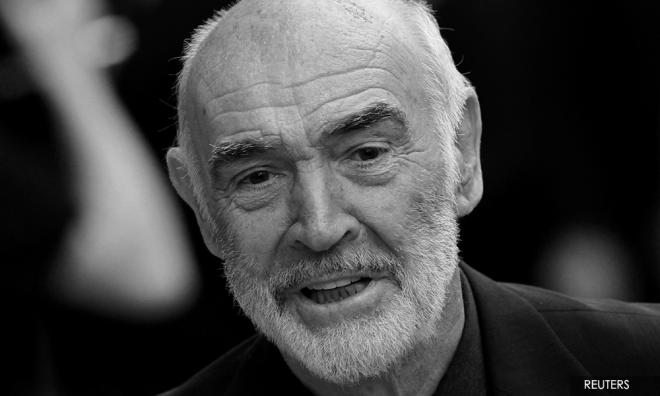 Scottish movie legend Sean Connery, who shot to international stardom as the suave, sexy and sophisticated British agent James Bond and went on to dominate the silver screen for four decades, has died aged 90, the BBC and Sky News reported on Saturday.

Connery was raised in near poverty in the slums of Edinburgh and worked as a coffin polisher, milkman and lifeguard before his bodybuilding hobby helped launch an acting career that made him one of the world’s biggest stars.