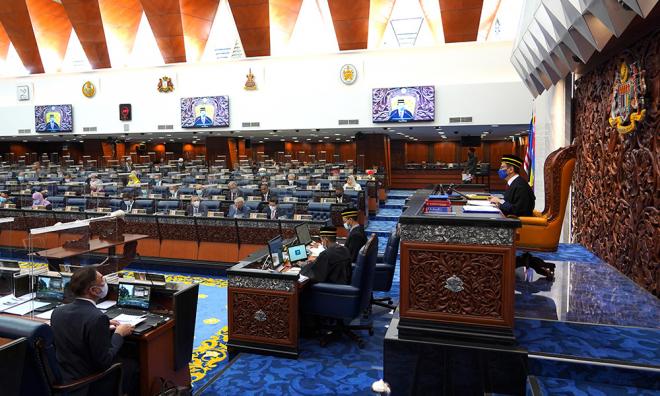 The Covid-19 prevention measures in Parliament strikes a balance between the Health Ministry's advice and ensuring that the august House is able to conduct its business, according to opposition whips.

Starting tomorrow, only 80 of the Dewan Rakyat's 221 MPs would be allowed to be present in the chambers at any given time, including for the tabling of Budget 2021.

However, all MPs will be permitted to be in the hall when bloc voting is called. Parliament had a total of 222 MPs before the demise of Batu Sapi MP Liew Vui Keong on Oct 2.

He also clarified that MPs could take turns to be inside the chamber...