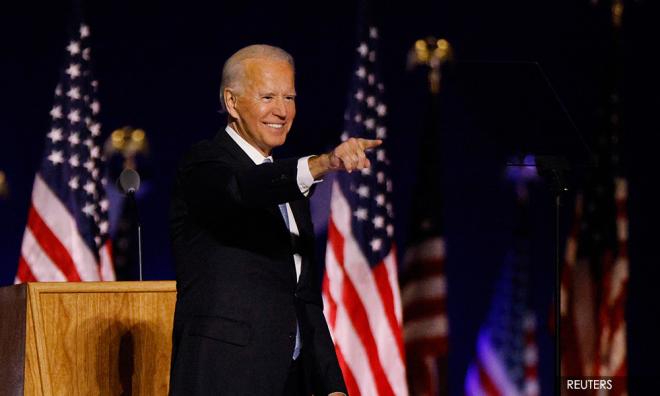 COMMENT | Joseph Biden has been elected the president of the United States, with Kamala Harris – the first African American/South Asian woman elected to the office of vice president.

Biden won the presidency with 74 million votes – the highest in US history and over four million more than his opponent – and secured the votes from the Electoral College in close counts in multiple states, notably Pennsylvania, Georgia, Nevada, Arizona, Michigan and Wisconsin. In the latter state, it is noteworthy that Muslim voters were decisive in the blue outcome.

Biden will face formidable obstacles ahead governing a divided country, dealing with a serious pandemic in which a quarter-million Americans have died and economic depression with 25 million out of work. An embittered loser in Donald Trump has yet to give up his narcissistic delusion that he can hold on to power when the electorate has spoken, and this will evolve in the next few weeks.

While the United States will be inward-looking, the world needs greater cooperation and decency in the White House to guide it through the difficult times ahead – the Biden/Harris leadership team offers needed hope and healing. Fortunately for Malaysia at least Biden knows where the country is and appreciates Southeast Asia as a region in its own right.

The US election offers important lessons for the challenges facing Malaysia. The election was not just about the players and American society but represented one of many ongoing battles for the soul of a nation and...

Biden calls for healing in appeal to Trump voters
8 Nov 2020
US allies greet Biden as next president despite Trump refusal to concede
8 Nov 2020
Celebrations erupt in major US cities after Biden election win
8 Nov 2020
With Biden at the helm, Muhyiddin hopes for better US ties
8 Nov 2020
In Trump Country, disappointment, anger mingle with hope for Biden to unite
8 Nov 2020
Kamala Harris breaks barriers as next US veep
7 Nov 2020
Biden wins presidential race in a deeply divided US
7 Nov 2020
‘We're going to win this race’: Biden predicts victory as lead over Trump grows
7 Nov 2020
Biden close to US election victory after pulling ahead in Pennsylvania
6 Nov 2020
Trump and Biden protesters duel outside vote-counting centers in cliffhanger election
6 Nov 2020