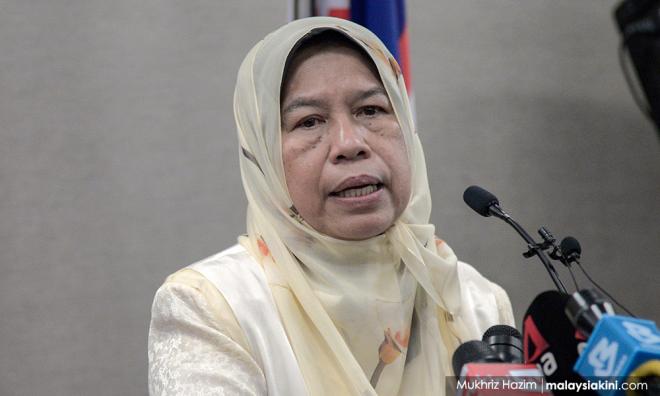 The government has allocated RM2.6 million this year to carry out programmes under the Housing and Local Government Ministry's Penggerak Komuniti Tempatan (PeKT) initiative in three opposition-led states, according to its minister Zuraida Kamaruddin.

Zuraida was previously linked to NGO Penggerak Komuniti Negara, comprising mostly former PKR supporters, and PeKT was reportedly launched in July, prior to her formal move to join Bersatu.