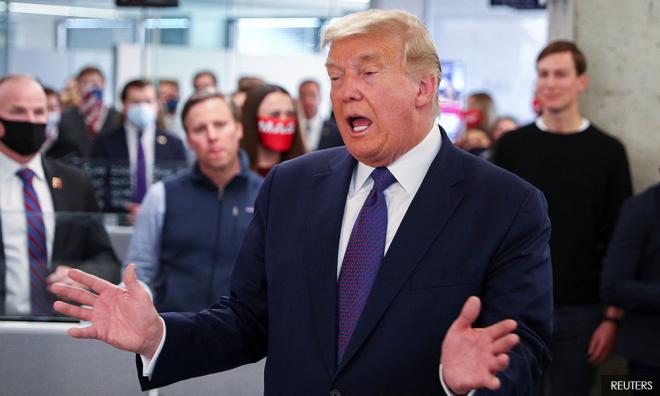 COMMENT | The idea of a “Trump Effect” first appeared in research by the Southern Poverty Law Center (SPLC). In their nationwide survey of some 10,000 teachers, the SPLC revealed an avalanche of ethnic and religion–linked intolerance among school children, as reported by teachers, that followed immediately after Donald Trump’s election campaign back in 2016. Those were only the early signs of widening crack in American society.

Four years down into Trump’s administration the data shows alarming evidence of a growing “Trump Effect” rippling through the nation and across the globe. Although racism has been an insidious part of American society since its foundation, it has found powerful new expression during the Trump era.

Credible scientific studies indicate that the Trump effect is very real. Researchers find that immediately after Trump’s first political campaign, the hate crime rate in the United States jumped to levels not seen since 9/11. According to the Federal Bureau of Investigation, hate crime statistics - racially or religiously charged hate crime - have been on a steep rise during Trump’s presidency.

The societal fabric in America has been strained to a breaking point during the last four years to the extent that, as reported by a recent Pew Research Center study, about 80 percent of Trump and Joe Biden supporters indicate they have few or no friends who support the opposing candidate...