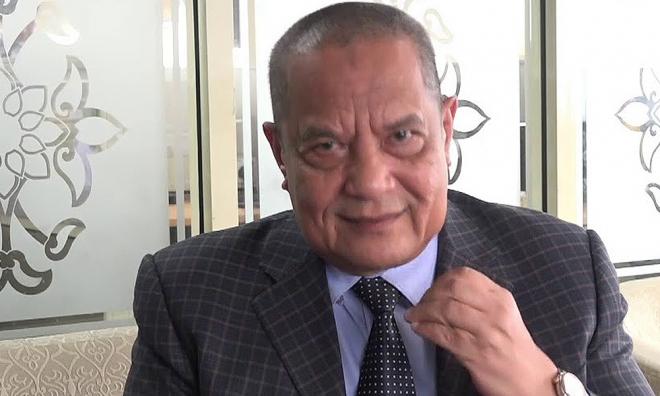 Gerik MP dies and other news you may have missed

1. Gerik MP Hasbullah Osman (photo, above) has died of a heart attack, meaning that a by-election would need to be held within 60 days. Prime Minister Muhyiddin Yassin is among those who sent his condolences, saying that Hasbullah, his former political secretary, had helped shape his career. Last month, Batu Sapi MP Liew Vui Keong died following a lung infection

2. A survey showed that Muhyiddin is the most popular choice for prime minister among the Malays, but only seven percent of the same demographic group supported his party.

3. Glove manufacturer Top Glove’s workers’ dormitories in Klang, as well as surrounding areas, have been placed under an enhanced movement control order. Its share prices plummeted, while the company said it will seek clarification from authorities regarding the order.

4. Convenience stores, sundry shops, and traditional Chinese medicine shops in Kuala Lumpur will not be allowed to sell hard liquor from Oct 1 next year under the city’s new alcohol licensing guidelines, though an exception is made for traditional medicine.

5. The government is in talks with 10 vaccine makers in hopes of obtaining a Covid-19 vaccine by the first quarter of next year, while the company Moderna has announced promising results from a major trial of its vaccine candidate that doesn’t require ultra-cold storage, unlike its Pfizer competitor.

6. After the signing of what could become the world’s largest trade agreement over the weekend, the Regional Comprehensive Economic Partnership could take years to ratify and its contents will be kept secret until then.

7. The police force is revamping three of its divisions after some of its officers were believed to be in cahoots with criminal syndicates.

8. Former Sabah chief minister Shafie Apdal defended his decision to call for a state election amid a pandemic in response to a coup, saying he’d “rather die” than hand over power to those who allegedly tried to buy over state lawmakers.

10. The Employees Provident Fund said eligible members may withdraw up to 10 percent of their savings under the i-Sinar scheme if they lost their jobs, were given no-pay leave or have no other source of income.