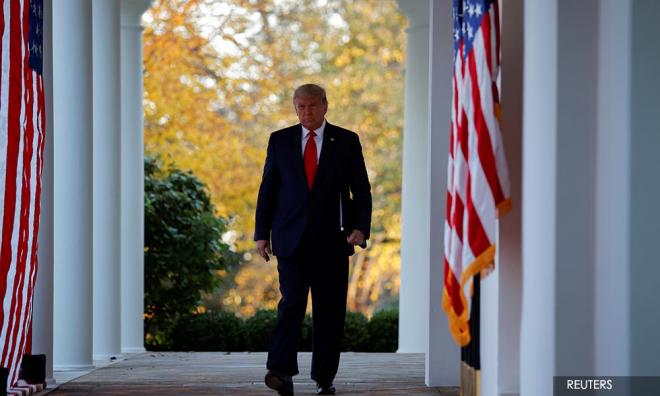 Trump to represent US at virtual Apec summit hosted by Malaysia

President Donald Trump plans to represent the United States at a virtual Asia-Pacific summit this week in which his Chinese counterpart President Xi Jinping also plans to participate, a US official told Reuters.

Trump’s participation in the Asia-Pacific Economic Cooperation (Apec) forum hosted virtually by Malaysia on Friday will be his first in the event since 2017, the only time he has participated.