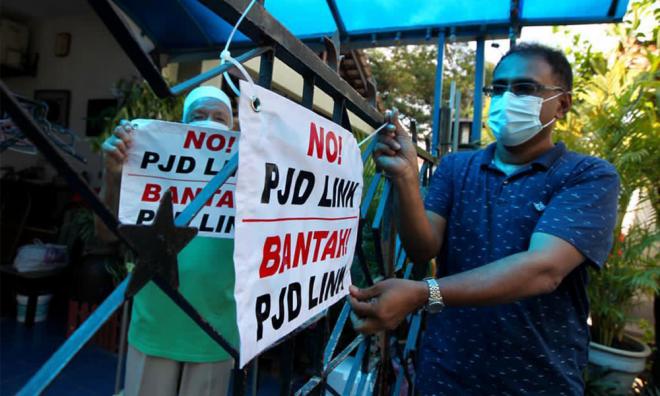 Some resident groups in Petaling Jaya are concerned that the Kinrara–Damansara Expressway (Kidex) highway project, which was scrapped in February 2015, is being revived in the form of the proposed Petaling Jaya Dispersal Link (PJD Link) highway.

Sheikh Moqhtar Kadir, a spokesperson for "Concerned Residents Section 14, PJ Action Committee objecting PJD Link", said they are worried the new project will be a repackaging of the Kidex which was already rejected previously.

This comes after Selangor State Executive Councillor Izham Hashim told the state assembly on Nov 9 that the PJD Link proposal was discussed at a State Economic Council (MTES) meeting recently.

In raising the PJD Link issue, Izham stressed that...