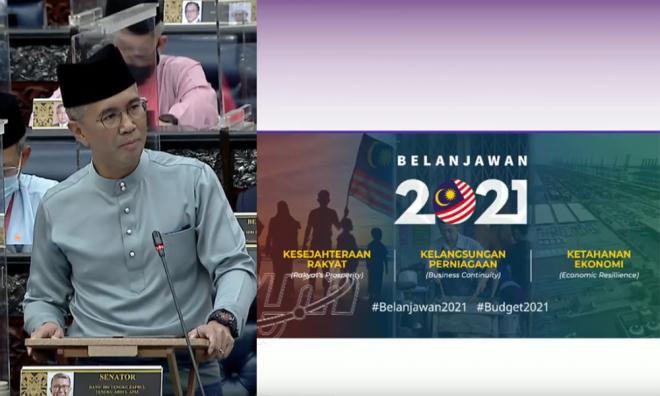 Finance Minister Tengku Zafrul Abdul Aziz has issued dire warnings on the implications should Budget 2021 not be passed but several opposition MPs have pointed out that this outlook was disingenuous.

The MPs told Malaysiakini that in the event Budget 2021 was not passed, Article 102 of the Federal Constitution could be invoked to table a separate bill to authorise essential spending.

Essential spending could include civil servant emoluments and healthcare expenses needed to battle the Covid-19 pandemic.

Speaking to Malaysiakini, lawmakers from Amanah, PKR, and DAP indicated they would back such a bill if it omitted controversial Budget 2021 proposals such as the RM85.5 million budget for the resurrection of the Special Affairs Department (Jasa).