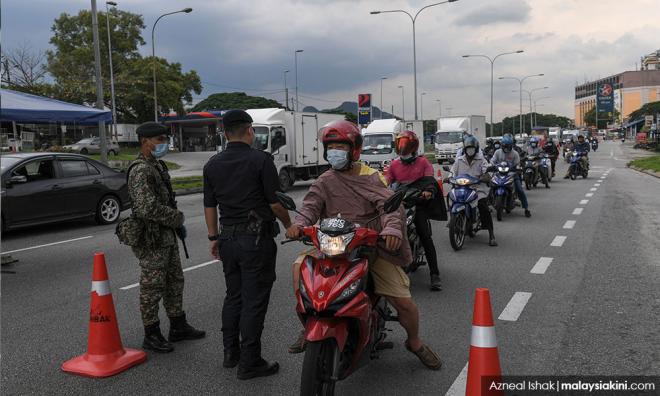 The Health Ministry wanted to put Selangor back under the movement control order (MCO) last month.

However, Health director-general Dr Noor Hisham Abdullah said the government could not afford the economic ramifications, and thus opted for the less restrictive conditional MCO (CMCO)

"In Selangor, it was very challenging. Even though we took early action and implemented the CMCO on Oct 14.

"If possible we wanted to implement the MCO then, but the cost was too high because 40 percent of the country's economy is in Selangor, so we implemented the CMCO," he said...