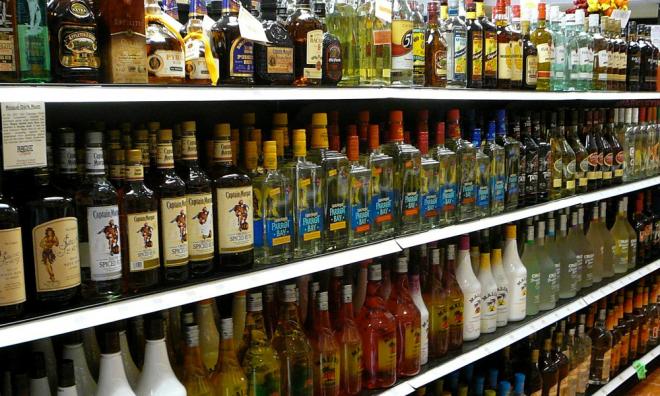 New guidelines on liquor licenses not about religion, race - Annuar

There is nothing unusual about the guidelines for liquor licence applications recently issued by the Kuala Lumpur City Hall (DBKL) as they have been introduced in other countries including in Europe, said Federal Territories Minister Annuar Musa.

He said surveys had been conducted on the guidelines used in other countries including on the system practised by Singapore prior to their introduction here.