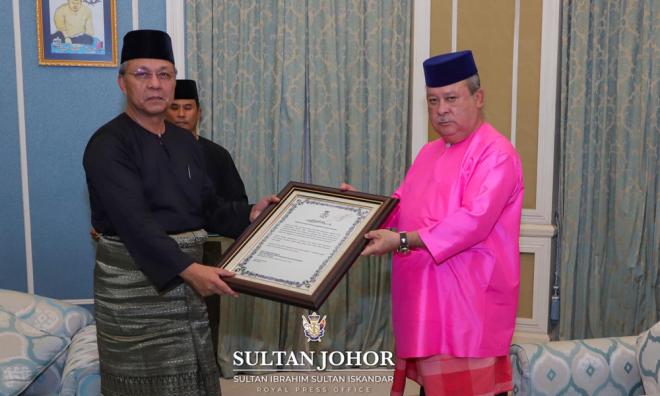 Menteri Besar Hasni Mohammad told this to reporters after a meeting with the MBPG staff at Kota Iskandar here today, during which he also handed over the instrument on the proclamation of MBPG to its mayor, Asman Shah Abdul Rahman.