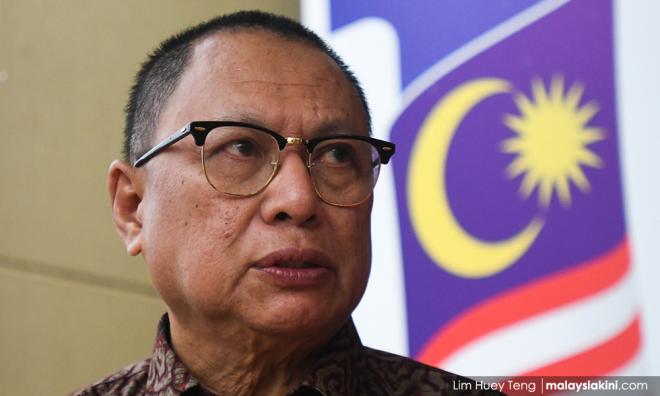 Discontent within Umno against Annuar Musa further intensifies, with another veteran party leader joining the bandwagon to tick off the BN secretary-general.

Two days ago, Annuar told an interview which was aired on Umno Online Facebook account that Umno had forgotten that it came from a party that lost the last general election, and had to be in the opposition.

The Ketereh MP said this in the context of the party's demand for the Perikatan Nasional (PN) to give Umno a better treatment in the government.

Puad Zarkashi (above), who is a member of Umno supreme council, took it to Facebook today where he...