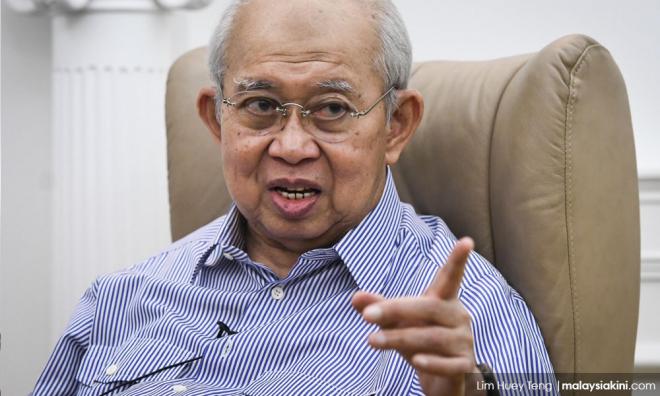 Tengku Razaleigh conveyed his intention in a letter dated Nov 19 to Azhar and criticised the Dewan Rakyat speaker's refusal to allow a no-confidence motion.

"As the legitimacy of the government has not been decided yet, I am bound by my conscience on the oath I have taken and, therefore, cannot participate in the debate on the budget," the veteran leader said in his letter.

Tengku Razaleigh also warned about the use of "political corruption" in attempting to help a government to cling on...