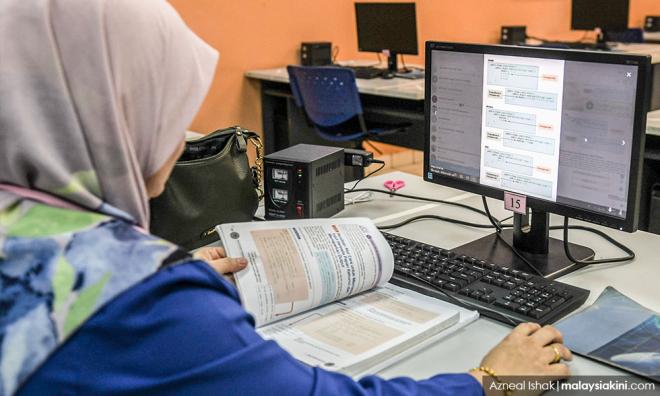 Recently, a Sabah elected representative raised the issue of “digital poverty” which most people view as the economic capacity of an individual to possess a computer, laptop or tablet and have access to a high-speed internet connection.

In his speech at the state assembly on Nov 16, Usukan state assemblyperson Salleh Said Keruak said the term digital poverty also applied to individuals who were not proficient in information and communication technology (ICT) skills.

The former federal communications and multimedia minister was quoted as saying that a person is considered digitally poor if he/she is not ICT literate because, in today’s world, many people are working and conducting their businesses and dealings online.

On the same day he spoke, several MPs debating the Supply Bill 2021 at...