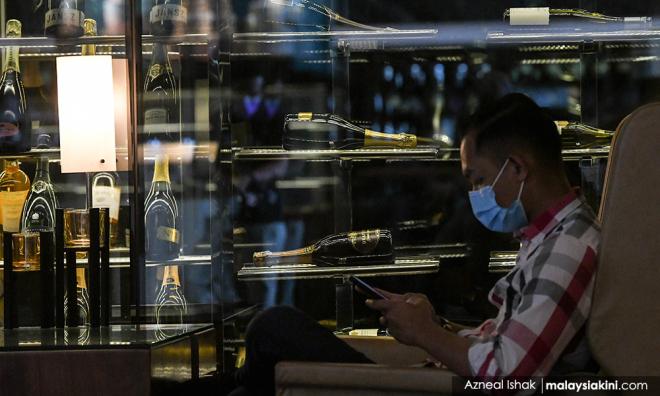 Former armed forces chief General (Rtd) Hashim Mohd Ali has come out in opposition to the ban on the sale of liquor at sundry shops, grocery stores, convenience stores and Chinese medicine shops from October next year by Kuala Lumpur City Hall (DBKL).

Voicing his support for the statement by Persatuan Patriot Kebangsaan President Brig-General (Rtd) Mohamed Arshad Raji, Hasim said that while it is not his business to promote alcohol consumption, the government must respect the rights of non-Muslims as we live in a multi-religious country and for many generations, there have been no problems on the sale of liquor from these outlets.