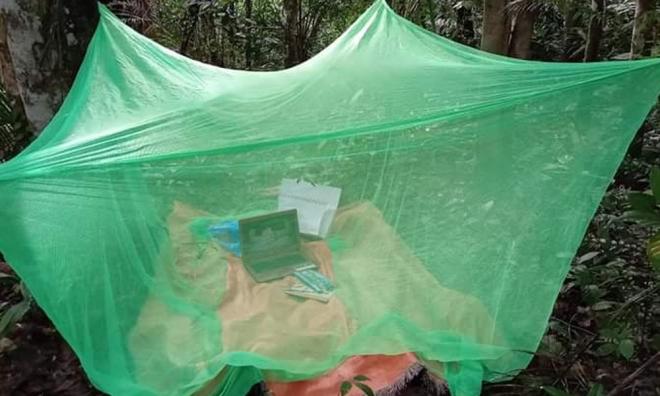 Search for internet: From tree-top to broken bones

Pitas native Veveonah Mosibin gained national attention after she climbed a tree in order to get internet signal for her online examination but less than six months later, such struggles appear to have been forgotten.

Iskandar Puteri MP Lim Kit Siang lamented that it had to take a collapsed bridge and children with broken bones to once again remind the government about the internet woes in Sabah.