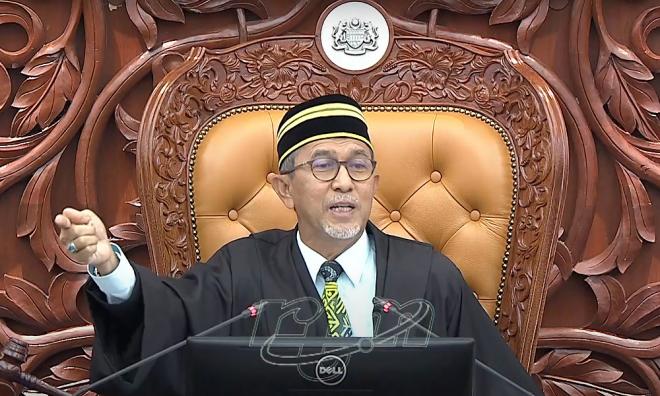 PARLIAMENT | The number of parliamentarians who passed the Finance Ministry's allocations in a bloc vote called at committee stage debates yesterday in the Dewan Rakyat has been corrected from 107 to 106.

This comes after Tasek Gelugor MP Shahbudin Yahaya as the lawmaker-in-charge of counting the votes for Bloc C was found to have mistakenly marked Nazri Abdul Aziz (BN-Padang Rengas) as being in support, when in fact the latter was absent.