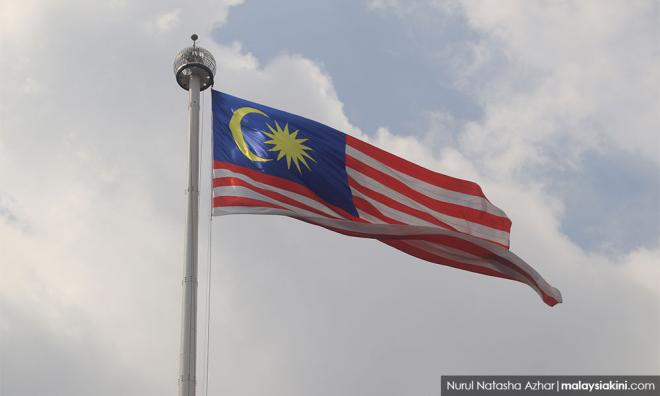 COMMENT | Malaysia has had a hard year. The Covid-19 pandemic has had a serious toll - lives and jobs lost, systemic strain and a major contraction of the economy, hitting those vulnerable the hardest.

Yet, the main cause of the nation’s suffering has been homegrown, self-inflicted damage by political leaders. The political class across parties have largely focused on grabbing power and the spoils of power rather than using the office for public service.

From February’s Sheraton Move to the destabilisation of Sabah in June and December ouster in Perak, political machinations have been at the forefront. Repeatedly, politicians have flaunted and changed the rules for their own selfish ends, blatantly and without remorse.

In the office, greed and incompetence have been on display, boldly and with impunity.

To say that Malaysia has had a democratic contraction would be an underestimate - as the mandate of the 2018 election was tossed aside and party elections have been pushed down the road...