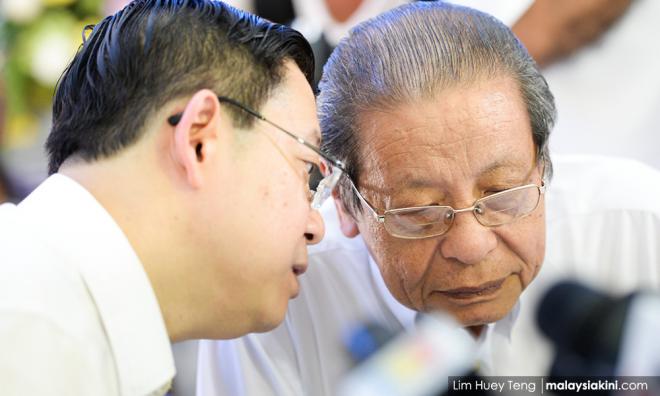 As the countdown to DAP party polls begins, a movement to remove secretary-general Lim Guan Eng, and his father, party stalwart Lim Kit Siang from the helm is gathering pace.

A book launch scheduled for Jan 17, may serve as an opportunity for the anti-Lims movement to build momentum before the party election, which must be held no later than June 30.

The Jan 17 event is to launch a collection of bilingual poems and a memoir written by DAP veteran Liew Ah Kim, who once served as the party national publicity secretary, deputy secretary-general, and vice-chairperson.

Liew, born in 1938, joined the DAP in 1966 and was elected as assemblyperson and parliamentarian for three terms...