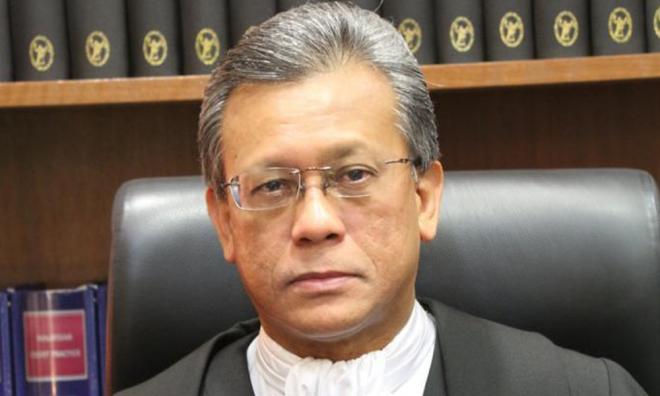 On Jan 5, the prosecution applied for the court to issue a warning to Najib over his Facebook post on 1MDB-linked allegations against Zeti.