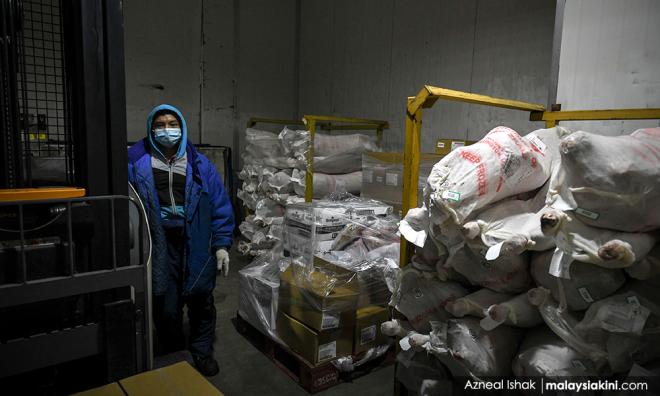 COMMENT | Cooking mutton is a process that is similar to conning and brainwashing the Malaysian public.

It takes decades to 'soften' the brains of both Malays and non-Malays, in much the same way as when we try to tenderise tough mutton. The process takes more than a few minutes.

Consuming too much MSG can cause headaches, obesity, affect the reproductive organs, and brain damage; but it appears that eating kangaroo, horse, meat of unknown origin, and diseased animals, could cause selective amnesia and denial syndrome.

Jakim (Department of Islamic Development) is the only authority which can issue halal certificates, but when the meat cartel scandal broke, the denials from the Malay-Muslim government and the billion-ringgit funded Jakim were swift.

The minister for religious affairs said that there were no reports of Jakim officials being linked with the scandal and expressed confidence that no Jakim officers were involved.

How naïve is the minister? Why would anyone admit guilt...