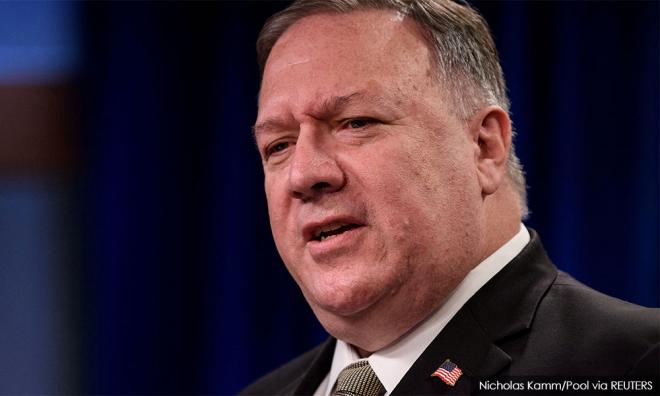 US Secretary of State Mike Pompeo cancelled his Europe trip at the last minute on Tuesday after Luxembourg’s foreign minister and top European Union officials declined to meet him, European diplomats and other people familiar with the matter said.

The Europeans snubbed Washington’s top envoy days after the storming of the US Capitol by thousands of supporters of President Donald Trump, an unprecedented attack on American democracy that stunned many world leaders and US allies.