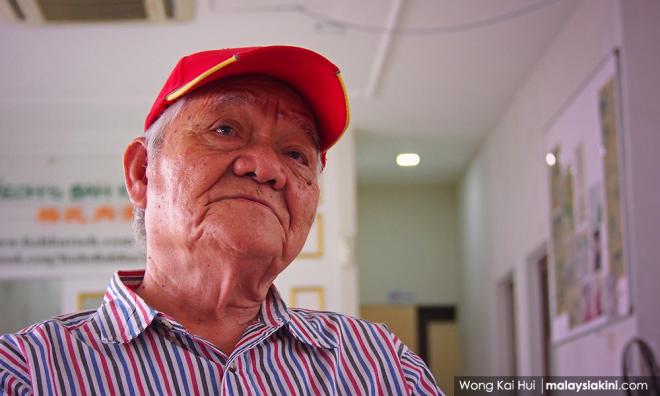 Two decades after turning his back on active politics, Liew Ah Kim, 83, has decided to contest in the DAP election for a central executive committee (CEC) post, which is expected to be held before June this year.

In an interview with Malaysiakini, the former MP stressed that he does not intend to bring down party leaders Lim Kit Siang and his son Guan Eng, but wanted to push for democratic reform.

According to him, the decision-making process in DAP is dominated by two or three leaders and this is not good for the party's future.

"I have never used the term 'Topple the Lims Movement'. What I am proposing is related to the democratic process and the party's operation. The party has been relying on certain personalities for too long...