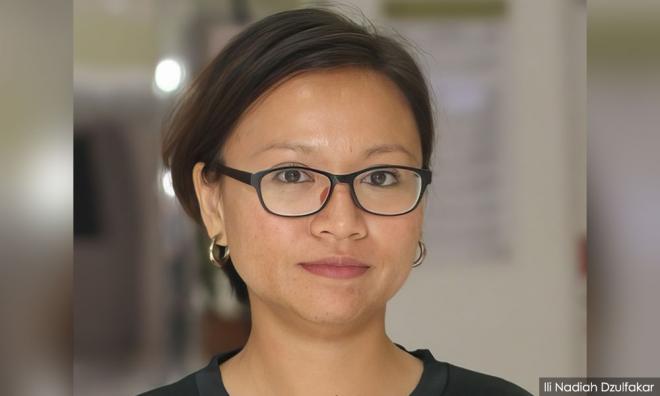 MALAYSIANSKINI | Ili Nadiah Dzulfakar is never going to forget September 2019, the month when she helped organised a 1,000-strong crowd to rally Malaysians and the government on the climate crisis.

The demonstration took place during the annual haze, five months before the Pakatan Harapan government collapsed and the coronavirus pandemic which made headlines across the globe.

Nadiah's pressure group Klima Action Malaysia (Kamy) was only conceived four months before the demonstration kicked off but its impact and reach grew surprisingly fast.

The project started when she was pursuing her undergraduate studies in environmental science at the Nottingham University in Semenyih in 2019 and after she discussed the matter with her friends.

"There was a lot of traction with regards to the global climate strike. From the emergence of pressure groups led by young people such as the Sunrise Movement, its influence quickly grew in the United Kingdom and many countries in Europe.

Founded in the United States in 2017, the Sunrise Movement is a youth-led environmental pressure group that carries out protests and engages with political candidates to get them to commit to environmental reforms.

“I saw the global traction in climate action over the last 3-4 years and believe it’s now or never to get vulnerable communities empowered in Malaysia. To add to the urgency, climate injustice is getting worse in Malaysia.

"We thought why not try to move a similar agenda here in Malaysia because we don't want to lose that momentum," she told Malaysiakini.

Since then, Kamy has organised many activities which culminated with the big rally in 2019 which according to her managed to catch the attention of the media.

The momentum, however, was ...