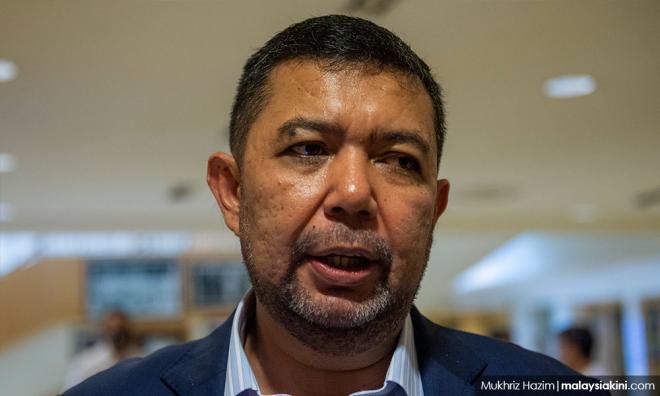 Faced with a registration roadblock, Pejuang may consider contesting the next general election using the Amanah logo.

Amanah leaders also confirmed that the idea had been floated, but that no official discussions on the matter have taken place yet.

Marzuki, who is former foreign deputy minister, said this...

Pejuang may need to take over another party in face of ROS roadblocks
25 Jan 2021
Dr M: ROS said Pejuang application okay, but it needs to refer to the minister
7 Jan 2021
ROS rejects Pejuang, Muda applications for registration
7 Jan 2021
Pejuang sets up interim NGO as it grapples with ROS stonewalling
31 Dec 2020
PKR leader open to 'grand coalition' in opposition but insists 'no Mahathir'
19 Dec 2020