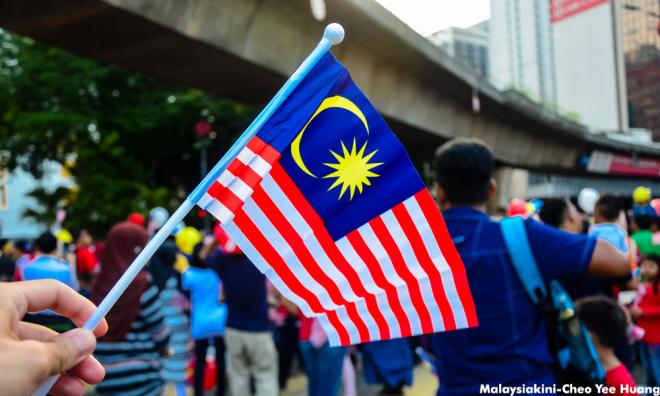 MP SPEAKS | Is Malaysia in danger of being the new 'sick man' of Southeast Asia?

MP SPEAKS | In the 1970s and 1980s, the Philippines was known as the ‘sick man’ of Asia because of its poor economic record and unwillingness of foreign companies to invest in the country under the dictatorship of Ferdinand Marcos. Even after the fall of Marcos in 1986, it took the Philippines decades before foreign investors returned to the country.

Is Malaysia in danger of going down the same path and be seen as the new ‘sick man’ of Asia in the 2020s because of political ineptitude and the inability to manage the Covid-19 crisis under the Perikatan Nasional (PN) government?

The inability of the PN government to manage the third wave of Covid-19 cases has resulted in the second movement control order (MCO 2.0) at the start of 2021.

At the same time, new data has emerged which shows a significant decline in foreign investor confidence in Malaysia. According to the January 2021 issue of the United Nations Conference on Trade and Development (UNCTAD), it was reported that foreign direct investment (FDI) inflows to South East Asia fell by 31 percent to US$107 billion in 2020.

While a fall in FDI inflows into the region in 2020 was not surprising given the impact of the Covid-19 pandemic, what was shocking was the fact that FDI inflows to Malaysia fell by 68 percent compared to Singapore (-37 percent), Indonesia (-24 percent), and Thailand (-50 percent). FDI into the Philippines, no longer the sick man of Asia, actually rose by 29% in 2020.

These figures are actual FDI inflows to the respective countries unlike the FDI figures announced by the Minister of Finance Tengku Zafrul Abdul Aziz earlier this year, which are only approved investments and not realised investments.

Malaysia’s poor performance in terms of actual FDI inflows in 2020 was reported by many local publications and would no doubt have been picked up by the foreign press.

At the same time, reports on some multinational companies moving their regional headquarters (HQs) out of Malaysia to places like Indonesia have also created the image that Malaysia is no longer an attractive place for foreign investors.

These reports play a part in building the larger narrative that Malaysia is lagging behind our neighbours on many fronts – not being able to manage the Covid-19 crisis, plagued by political instability, having an incompetent cabinet and flip-flopping on government policies in ways which damage the business environment.

While these negative reports have been circulating for the past week, the minister of international trade and industry has not issued any statements to address this issue or counter this negative narrative plaguing the country’s image domestically and internationally.

Just as he was inept at managing his portfolio when he was the minister of Economic Affairs (MEA) in the Pakatan Harapan government, he is proving himself equally (if not more) inept in his current responsibility as Miti minister.

With this kind of economic and political leadership under the PN government, it would not be surprising if Malaysia finds itself being labelled as the new ‘sick man’ of Asia.