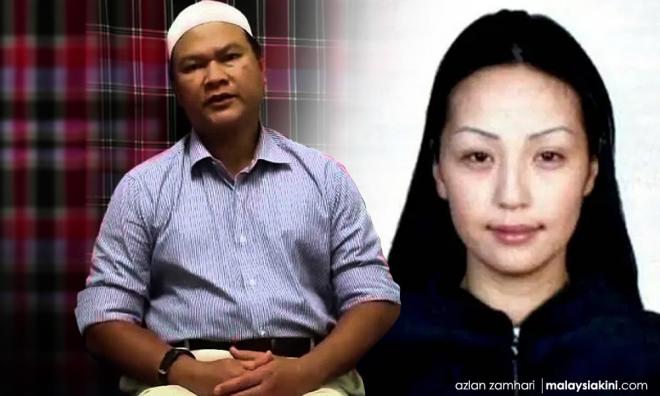 According to former attorney-general Tommy Thomas, this was based on an interview by a senior deputy public prosecutor whom he instructed to meet Sirul at the Villawood immigration detention centre in Australia.

"I asked a senior DPP to fly to Sydney to seek permission from the authorities there to interview Sirul on the credibility of Azilah's confession.

"Their joint version was credible, particularly taking into consideration that...