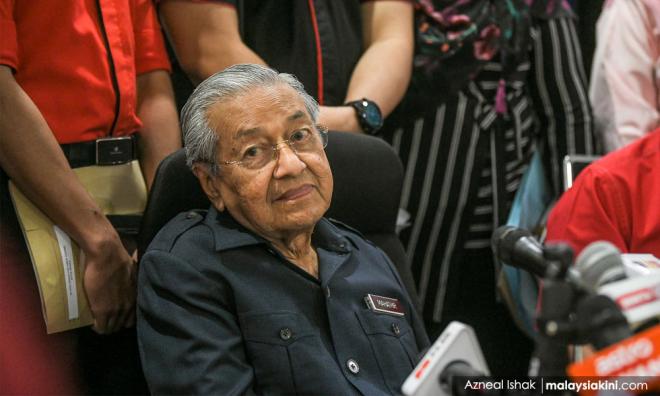 This is according to former attorney-general Tommy Thomas, who decided to initiate legal proceedings in the UK after studying the matter and concluding that Emirati officials were also involved in siphoning off 1MDB funds.

"After the case had been filed, a prince from the UAE royal family visited the prime minister," he said in his memoir My Story: Justice in the Wilderness.

Thomas did not specify...