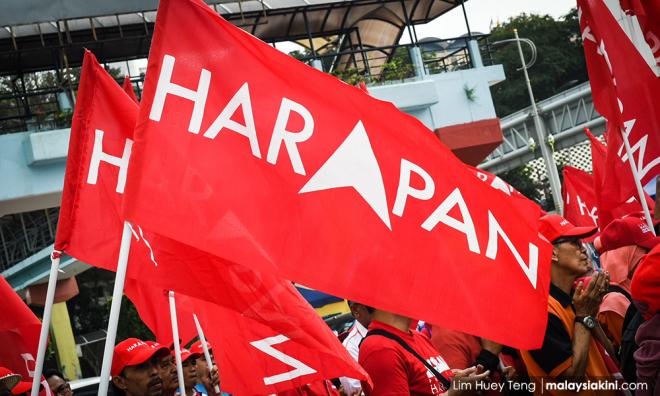 An example he cited was the proposed abolition of the death penalty which Thomas said his office already had ready for debate during the parliamentary session of October 2018.

"The cabinet, after discussing the amendment bill, deferred it. The message to us was that abolition was not acceptable because of vigorous objections.

"The Attorney-General's Chambers was asked to do another version without going so far as to advocate the complete abolition...